All honourees will be in attendance and available for media interviews in advance and on-site.

All honourees bios are here 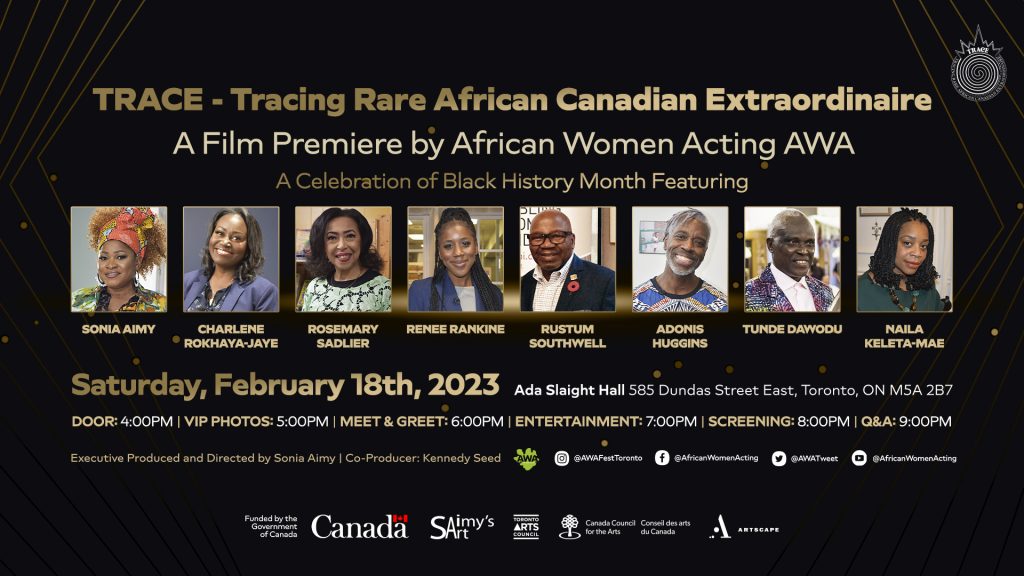 TRACE is a documentary and celebratory project aiming to recognize the work and efforts of seven Black Canadians in diverse sectors including business, entrepreneur, academic, arts and culture, history and philanthropy, as well as front-line workers and more, who have impacted the community with their great accomplishments.

Naila Keleta-Mae – University of Waterloo- A Professor & Founder of Black And Free/artist.

In addition to the film, “TRACE (Tracing Rare African Canadian Extraordinaire)”, the new single from Sonia Aimy, was written and recorded as the theme song for the documentary. The inspiration for the song comes from the TRACE project itself–the desire to discover true role models who do a lot for their community but do not boast about their actions. The afrobeat genre at its core follows a similar principle; allow the instrumentals to speak to the narrative while the vocals are simply an added flourish. “It inspired me to focus on the musical arrangement that will balance the TRACE beautiful narratives”, says Sonia. 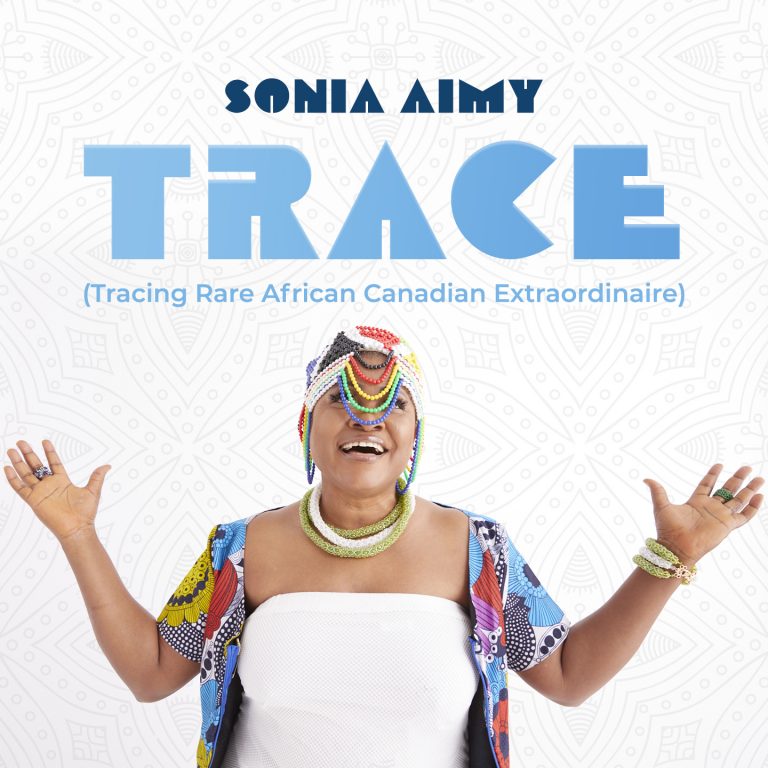