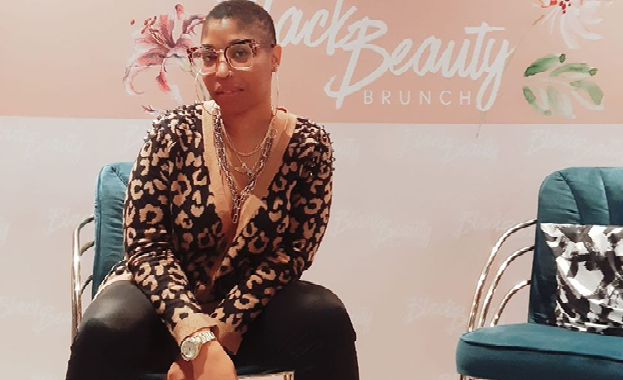 Award winning spoken word artist, published poet and arts educator Lamoi continues to be a force to reckon with in the GTA. A Change Agent to art and culture she has been an active spoken word artist since 2008, performing on various stages, and facilitating workshops throughout Toronto, and the Peel Region.

Besides performing, the Brampton native also offers her expertise through her coaching and mentorship program, the intensive program assesses the needs and goals of each individual artist. Accepted artists have the opportunity to work alongside Lamoi throughout the season in scheduled meetings and interactive workshops.

Recognized as one of 100 Black Women to Watch in Canada for 2015, and winning the 2016 Brampton Citizen’s Award for Arts Acclaim, the artist par excellence is determined to create new paradigms while defining her own normal— and in the process, encourages others to be and do the same.