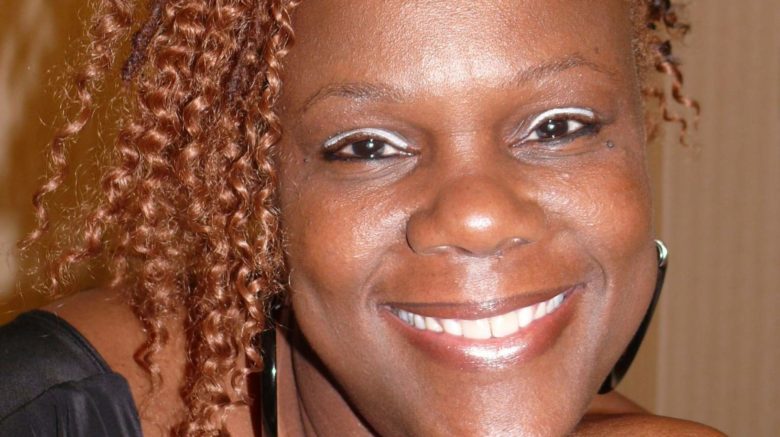 J. NICHOLE NOËL the Entertainer is a multi-talented recorded artist. She has released three audio CDs, eight books of poetry for youths and adults and several stories for children. She is described as being, “Very reminiscent of Maya Angelou,” and has been compared to singer, poet and actor Jill Scott. However, Ms. Noël describes herself as the next world-renowned storyteller, Robert Munsch and the future multi-faceted writer, Tyler Perry.

In May 2015, she earned the title of being one of Canada’s Top 100 Most Powerful Black Women to watch for. In the past, she has received a Canadian Caribbean Award for Best Spoken Word, Community Award for Dub Poetry, ReggaeXclusive Community Award for Reggae Words on Dub, nominated twice for a Mississauga Arts Council Literary Award and has won numerous awards over the years.

Musically speaking, J. Nichole aims to replace negativity by, “Interlocking Music, Song and Poetry with Love and Unity.” She confidently guarantees to make her audience FEEL-GOOD through a diverse blend of genres including Reggae, Classic Rock, Ska, Soca, Jazz, Gospel, Country and Pop.

From August to September 2011, she embarked on an international promotional tour for her upcoming CD, “The Word Heard by Many” and toured Spain and England. For six weeks in June to August 2012, she toured the exotic island of Jamaica and slotted to share the stage Sizzla, Jimmy Riley, and Canadian Juno reggae singer Lenn Hammond. “The Word Heard by Many” CD, was successfully released December 2012. Her first CD, “Verse … The Power of the Spoken Words in Music” was released in Toronto, at the then world-renowned Hummingbird Centre for the Performing Arts in 2004.

Her performances have garnered her much attention, leading to several awards and recognition. J. Nichole has performed spoken word as an opening act for the legendary Drifters, Jerry Butler, Rhonda Franklin, and Grammy Award Winner Regina Belle.

In fine fashion, J. Nichole has shared her talents in the pursuit of reaching women and children around the world. Her interactive inspirational performances are mesmerizing to behold. Hence, she has performed for numerous elementary schools and colleges, and has been a regular reader/entertainer at Heart House Hospice. She has also performed for some of Canada’s most recognized organizations in their pursuit of helping women and children, such as Sexual Assault/ Rape Crisis Centre of Peel. “

In the past two years my pen has been on fire,” states J. Nichole. Currently, she has been feverishly working on a musical, fusing poetry, theatre, dance and songs. In addition, she is simultaneously preparing to release her second series of children’s books entitled, “Good Mornings with the Beamers.” The series aim to ensure that a child starts their day off right, by creating fun moments on sleepy mornings. Award Winning, Multi-Faceted Writer and Performance Artist.

She owns, “Noel’s Nest Country Bed and Breakfast/Special Events Space” where she provides live entertainment during the summer and hosts Indoor/Outdoor special events.