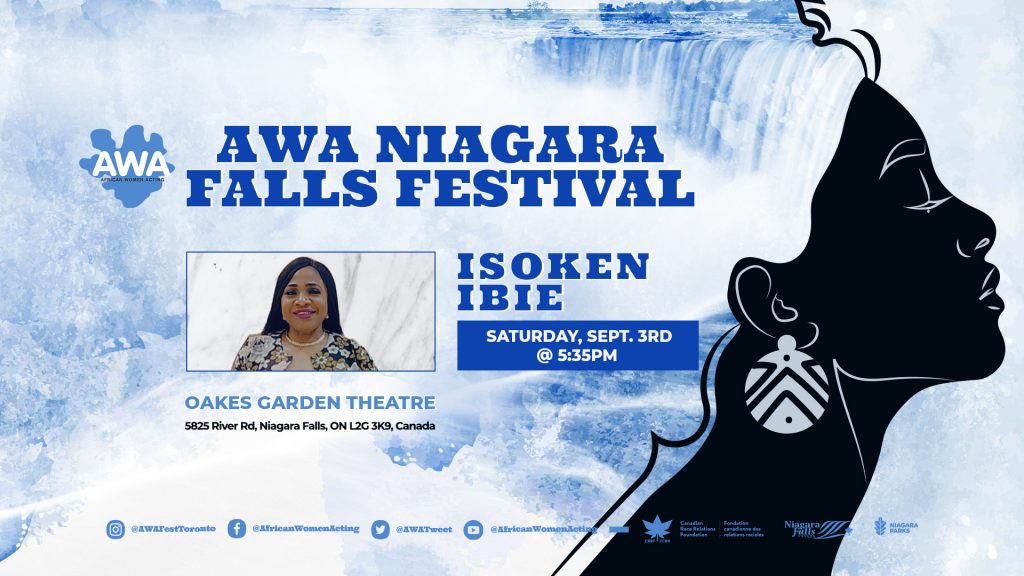 Isoken is the Founder and CEO of ISK Production, an Entertainment Production Company. She produced the movie, Complicated Lies, a movie that has received multiple nominations and won several awards across many continents. She is co-producing another movie, When Love Hurts.

She is an Actress, Spoken Word storyteller and a goddess on stage. She has appeared on several big platforms like University of Toronto, Africa Women in Acting (AWA), Akazi Women’s Community and many within and outside Canada.

Isoken is also the Founder and CEO of the Nigeria Canadian Resettlement Centre Toronto, a Non for Profit Organization founded in 2006, an organization for new immigrants.