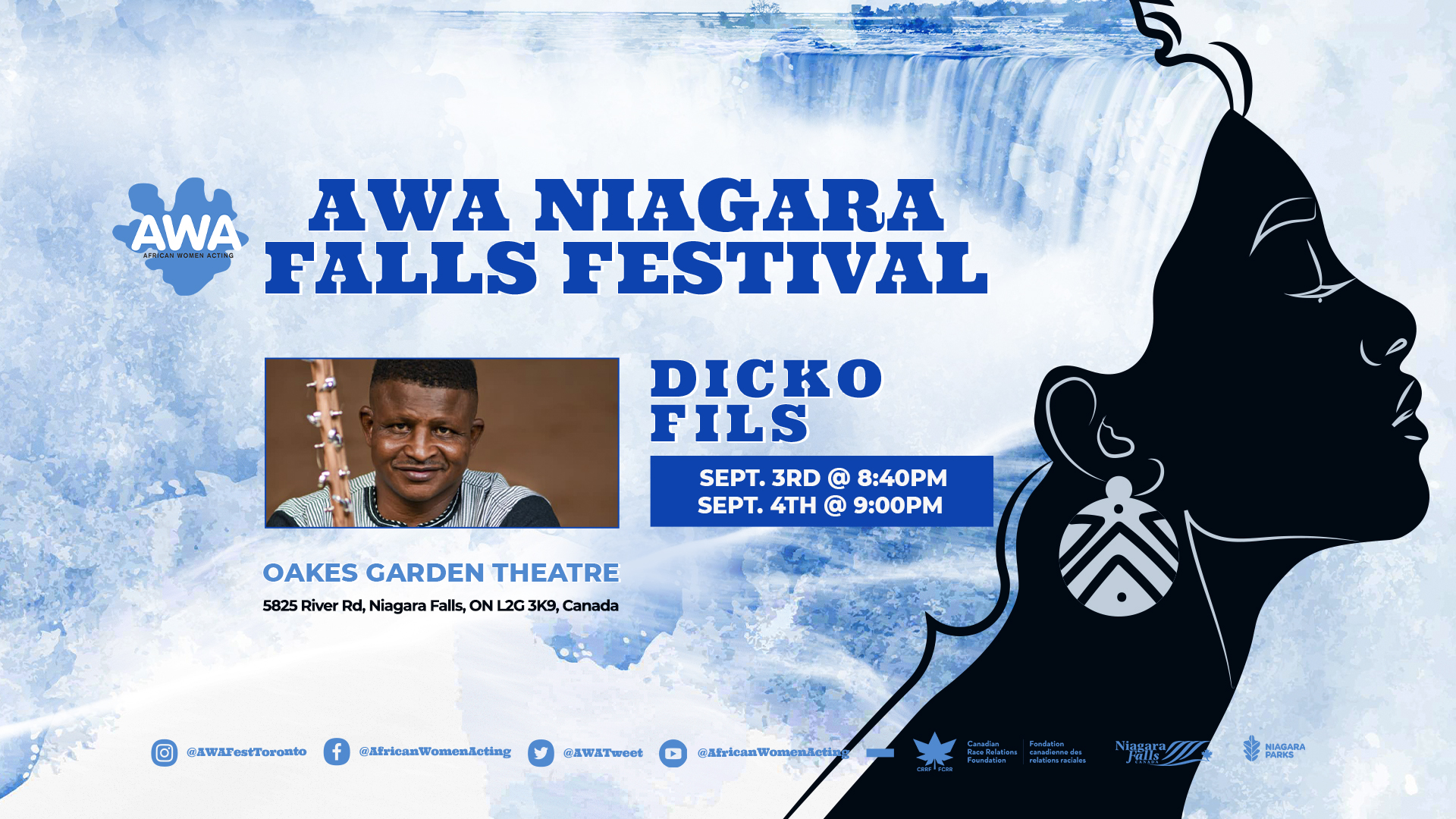 Born in 1975 in a village close to Ouagadougou, the capital of Burkina Faso, West Africa, Moulaye Dicko (known by his stage name, Dicko Fils), is the sixth of 14 children, and the son of a Peulh cattle trader. As a youth, while studying the Koran in Mali, a centre of the Mandingo musical tradition, Dicko was inspired by some of Africa’s great vocal artists – Oumou Sangaré, Salif Keita, Ali Farka Touré, and Baaba Maal.

The adolescent Dicko, having moved to Abidjan in the Ivory Coast in 1992, adopted reggae to channel his musical traditions and express his unique spirit. Success with his band, Le Faso Kanou, allowed him to drop his back-up sewing job and, in 2005, release his first album, Tounga, a blend of reggae and Mandingo blues.

Drawn back to his roots and homeland, Burkina Faso, he rebuilt his band, mixing modern and traditional instruments. A drum set and bass and lead guitars appeared alongside the balafon, djembe, tamani, and the kamalé n’goni at which Dicko himself excelled. Added to this rich mix were two singer-dancers.

In order to comprehensively achieve our goal, we ardently support female African artists and those of the diaspora and champion related issues. As we are a community of women, the agenda of addressing social activism for social issues such as sexism, discrimination, racism, homelessness, gender-based violence and mental health are some aimed at to eradicate. Through artistic expressions, AWA brings these issues to light and offers knowledge, support and solutions.

Although AWA prioritizes promoting female African artists, we strongly believe in inclusivity in the arts community. We encourage partnerships and collaborations with artists of all genders, ethnicities and religious or spiritual beliefs.